I am an adult
I am an adult
What is ADHD?
What is ADHD?
What are the symptoms of ADHD?
What effect does ADHD have on adult life?
What causes ADHD?
Do I have ADHD?
How is ADHD assessed and diagnosed?
How is ADHD managed and treated?
Is it helpful to talk to others about my ADHD?
What can I do to help myself?
Common myths about ADHD
ADHD is a neurodevelopmental disorder – that means it is a disorder of brain development that affects behaviour. The symptoms of ADHD are inattention, hyperactivity and impulsivity. ADHD is diagnosed when these symptoms make life considerably more difficult on a social, academic or occupational level, although the presentation of ADHD is very variable, with different people affected in different ways.
Who has ADHD?

ADHD was once considered to be a childhood disorder where symptoms reduced as you got older, but it is now known to continue into adulthood in more than half of people (studies estimate around 50–65% of people).

As you get older, the type of symptoms you experience may change. For example, you may feel less physically hyperactive or you may have learned to cope with some of your symptoms.

Research suggests that around one in 30 adults have ADHD although this varies from country to country. 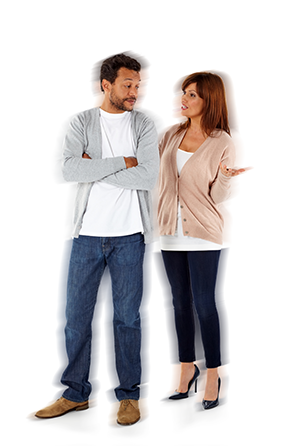 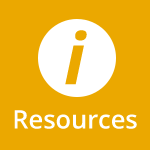 Understanding ADHD in adults: A guide for adults who have been diagnosed with ADHD

Questions to ask your doctor

Practical tips for adults with ADHD working from home
Videos 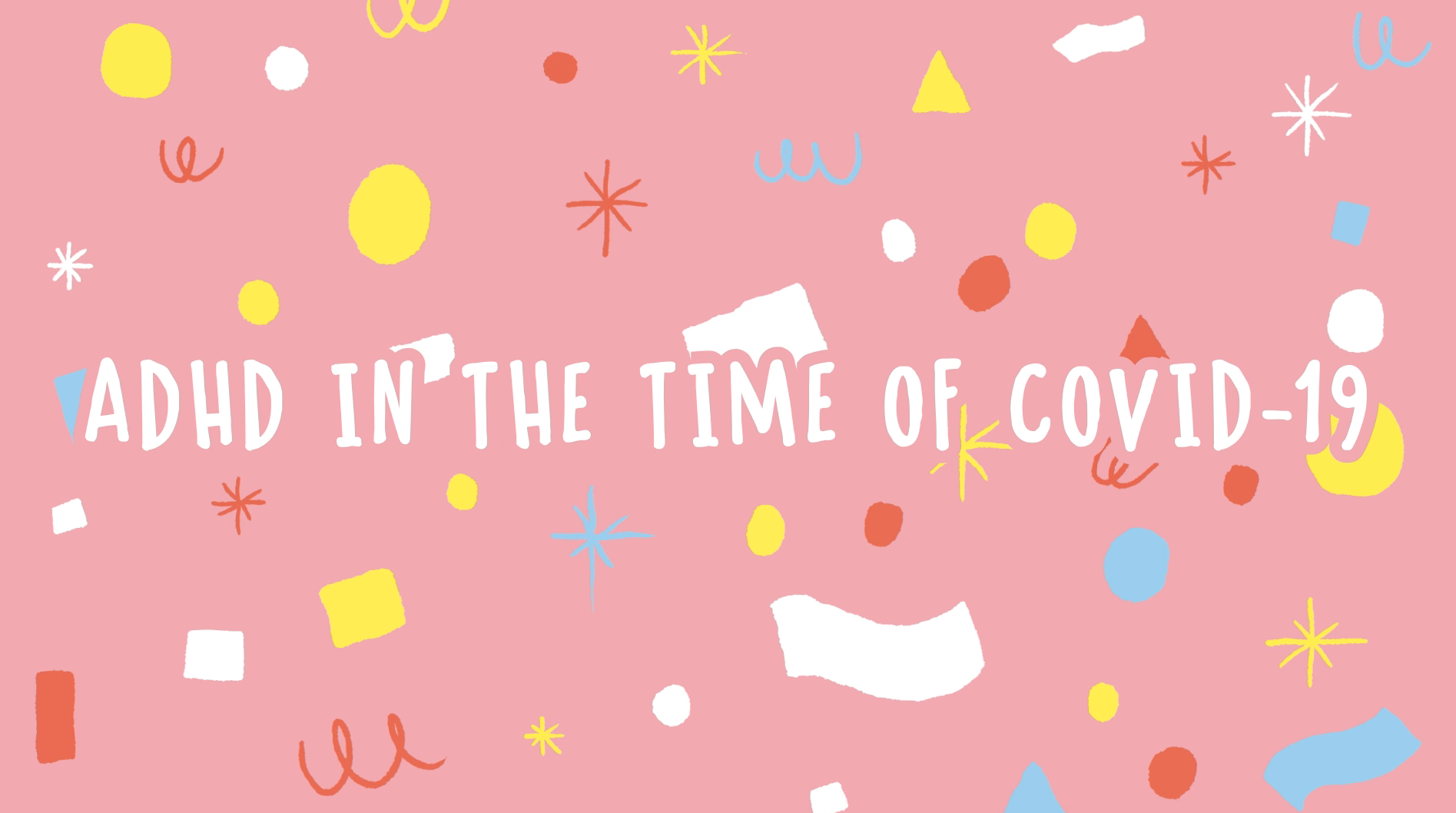 ADHD in the time of COVID-19: perspectives from Professor Amanda Kirby 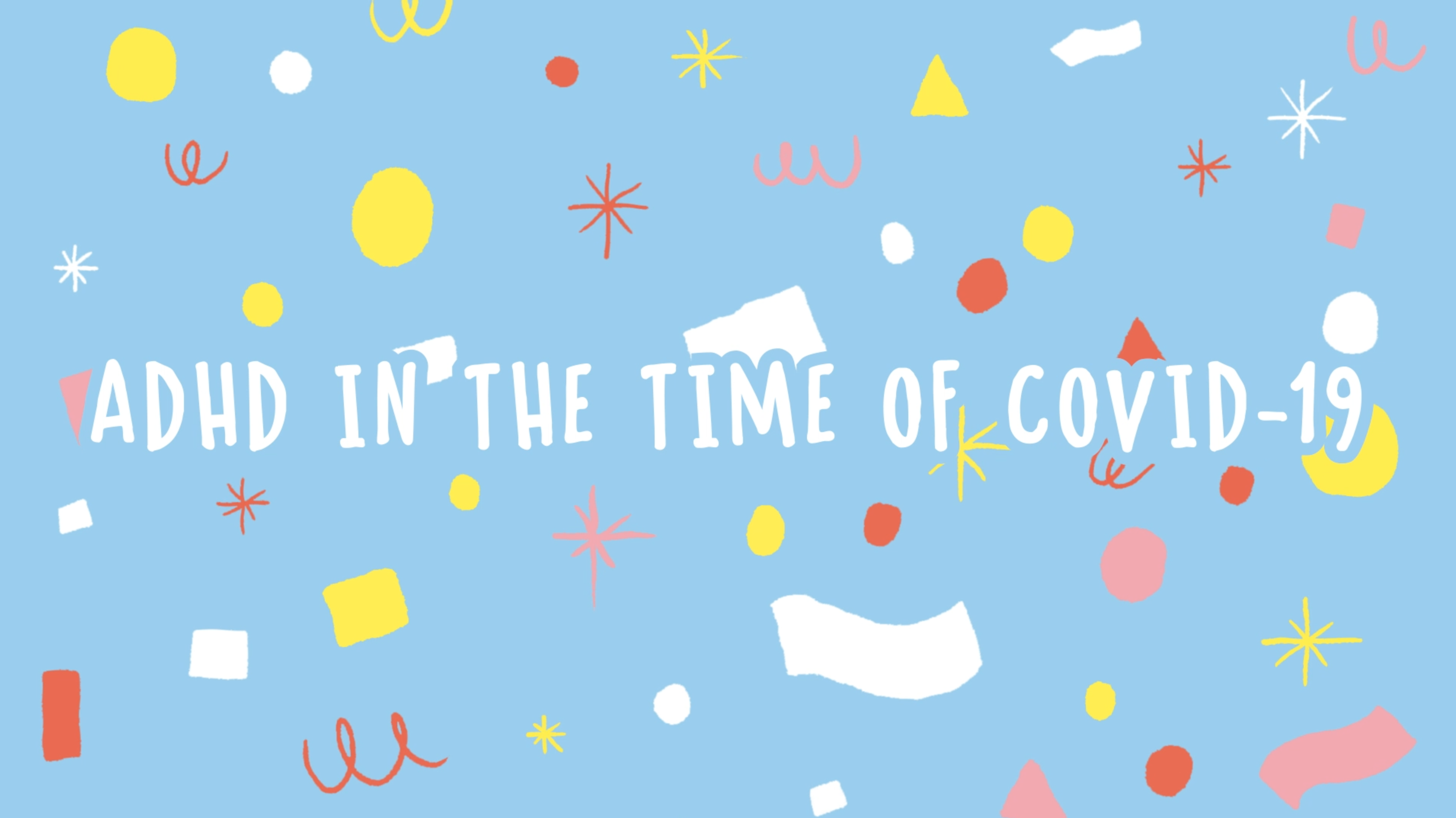 Carole Hughes: "ADHD in the time of COVID-19" (a patient's perspective)
Useful Links